It’s time to get your shoe a refresh

Gus and Company Shoe and Luggage Repair. We offer a wide variety of repairs and have been in Jacksonville, Florida Since 1904. Orange Park Location.

We can fix any shoe, boot, or heel with family expertise that is four generations strong. We are a certified luggage repair center for Samsonite, Hartmann, Boyt, Ricardo, American Tourister, Vera Bradley, Swiss Army, High Sierra, and SkyWay. We also repair handbags, belts, wallets, tack, any leather and so much more. We offer dry cleaning and alterations and stretch any shoe!

We use only top-quality materials to repair all shoes. Our expert cobblers’ repair work will provide you with very comfortable, better-than-new condition shoes and boots. These third and fourth-generation cobblers are experienced with every type of shoe and boot in the industry, both past, and present. Let us repair your footwear. In addition to shoe and boot repair, we also dye shoes and do extensive repair work on handbags, jackets, saddles, zippers, and all types of luggage and leather. 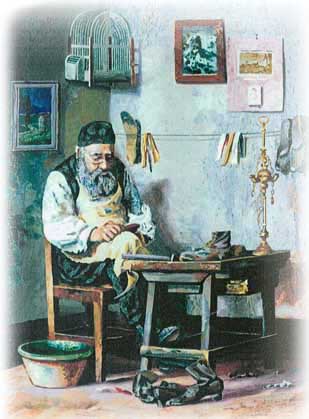 Gus and Company Shoe and Luggage Repair opened its doors in 1904, just a few years after the great fire of 1901 had devastated Jacksonville. While reconstruction of a more modern city on the banks of the St. Johns River was taking shape in 1904, a young Gus Felos saw the opportunity Jacksonville offered and successfully established a shoe repair business on Bay Street in the heart of downtown. As the city grew and prospered, so did the business where Gus provided fine craftsmanship and excellent customer service.

Following WWII in 1946, Gus retired, leaving the business to his sons, Sam and Jerry who remained faithful to their father’s commitment to excellence. Through the years the shop relocated a few times but always remained in downtown Jacksonville.

Longtime customers can recall visiting Gus and his sons on Forsyth Street, Adams Street, and Laura Street. At one time, Gus & Co Company established operations in the Roosevelt Hotel until it was destroyed by fire in 1963.
When Sam and Jerry retired in 1996, they sold the business to their cousin, Despina and her husband Nick Kounoupas.
In 2003 the Kououpas’ sold the business to its current owner, Gregory Vaccaro.
In 2009 he successfully set up a second Gus &Co Company in Orange Park on Wells Road.

2009
Greg, or “Gus” as he is known to his customers, is an experienced cobbler in his own right, with more than 35 years of experience in the trade. His expertise had its beginnings in 1984 with his wife’s grandfather, Nicholas Garifalos, owner of Star Shoe Repair in Westwood NJ. Like Gus, Nick pioneered a successful family business spanning 75 years and a following of three generations in his footsteps. It was under his masterful guidance, Greg began his apprenticeship, eventually acquiring ownership of Star Shoe with his wife, Mary Ann.
Greg grew up in the mild climates of St. Augustine FL, so by 1997 the northeast winters and a longing for “home” convinced him and his family it was time to return south. Following a few years of employment by the Kounoupas’ and his eventual purchase from them in 2003, he moved Gus &amp; Company from the corner of Laura and Adams St. a few doors north across from Hemming Plaza (now James Weldon Johnson Park). There he expanded the business to include a line of fine leather goods. When the business eventually outgrew that location, Greg relocated it to Adams St., diagonally across from the courthouse, where it stands today. Greg’s son, Lee, eager to learn the family trade and who is now the fourth generation cobbler, looked to his father for training.
In 2009 he successfully set up a second Gus &Co Company in Orange Park on Wells Road. While shoe styles and their manufacturing materials have changed over the years, the tradition of the expert shoe and leather repair, professionalism, and excellent customer service, forged by the Felos and Garifalos families, steadfastly remains. 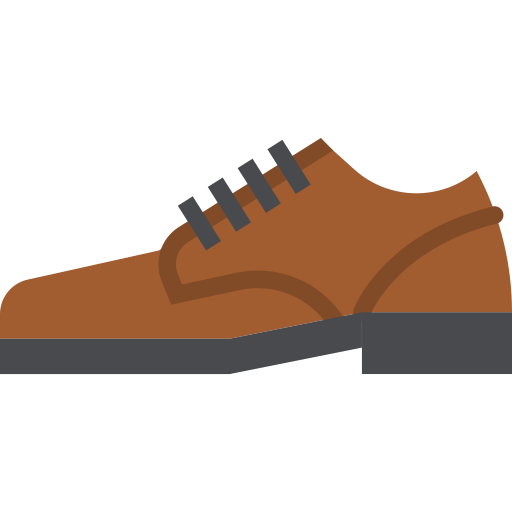 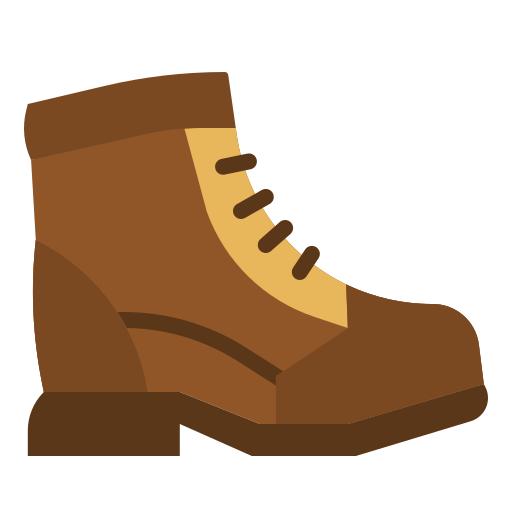 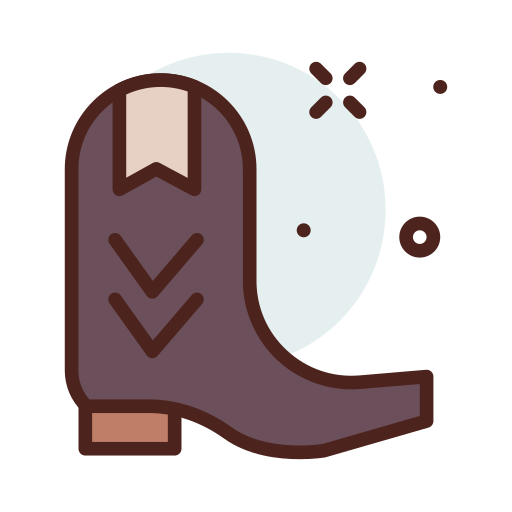 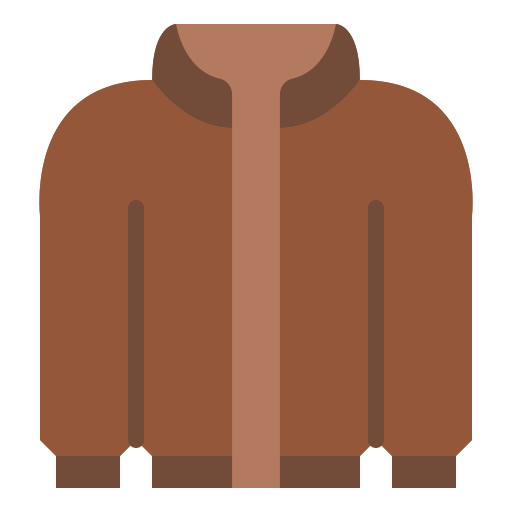 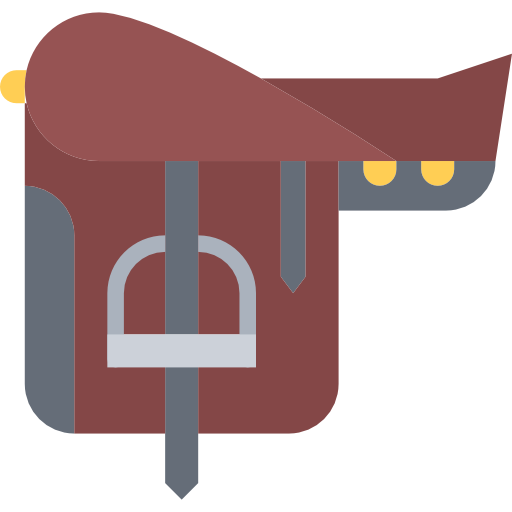 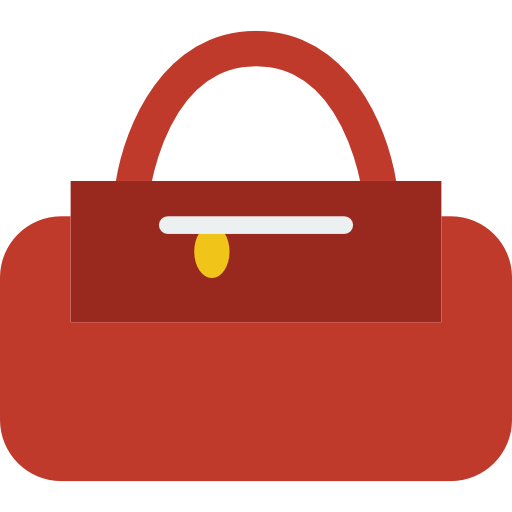 The people who have trusted us so far

I was finding it difficult to get shoes dyed for my wedding. After some research, I found Gus & Co. They did not disappoint. I visited the Downtown location. I will be telling anyone looking to dye their shoes this is the place to go. They are quick, friendly, and affordable. 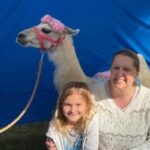 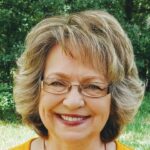 Amazing service. They fixed my favorite pair of Steve Madden shoes and zippers on an LV bag and Gucci. They look like new. Very appreciative of such fast, friendly, and great service. Highly recommend it for any of your needs. They’re wonderful. 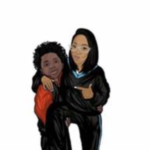 AMAZING customer experience with Gus. I broke my shoe right outside of his store. Lucky me! He served me right away with joy and enthusiasm. He is a wealth of information about support from the ground up, as well! I see why this place has been in business over 100 years! Thank you, Gus! 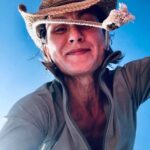 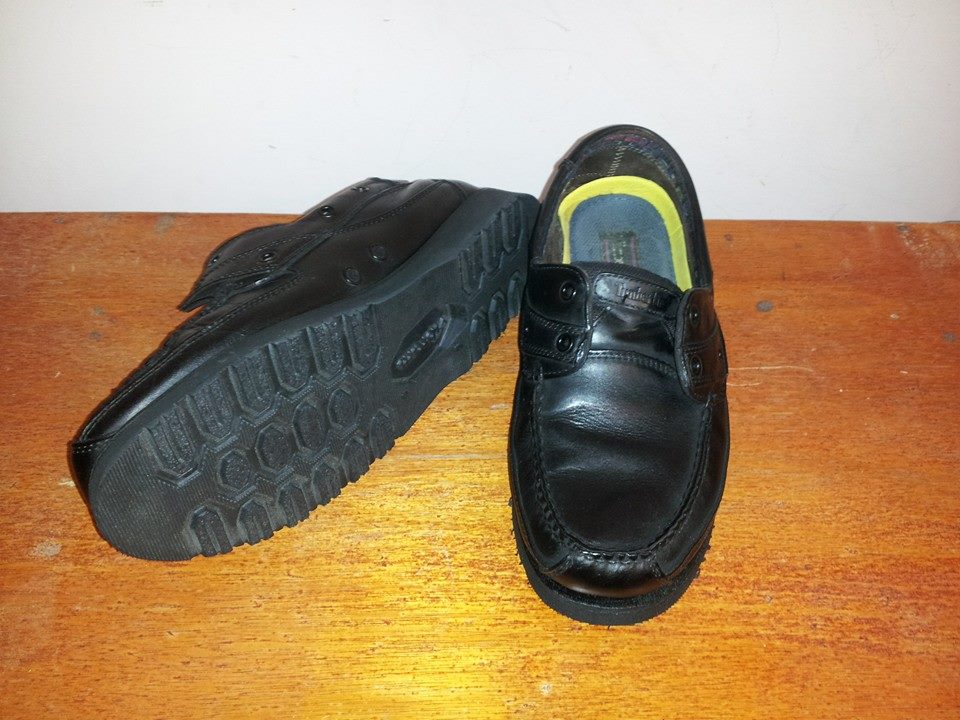 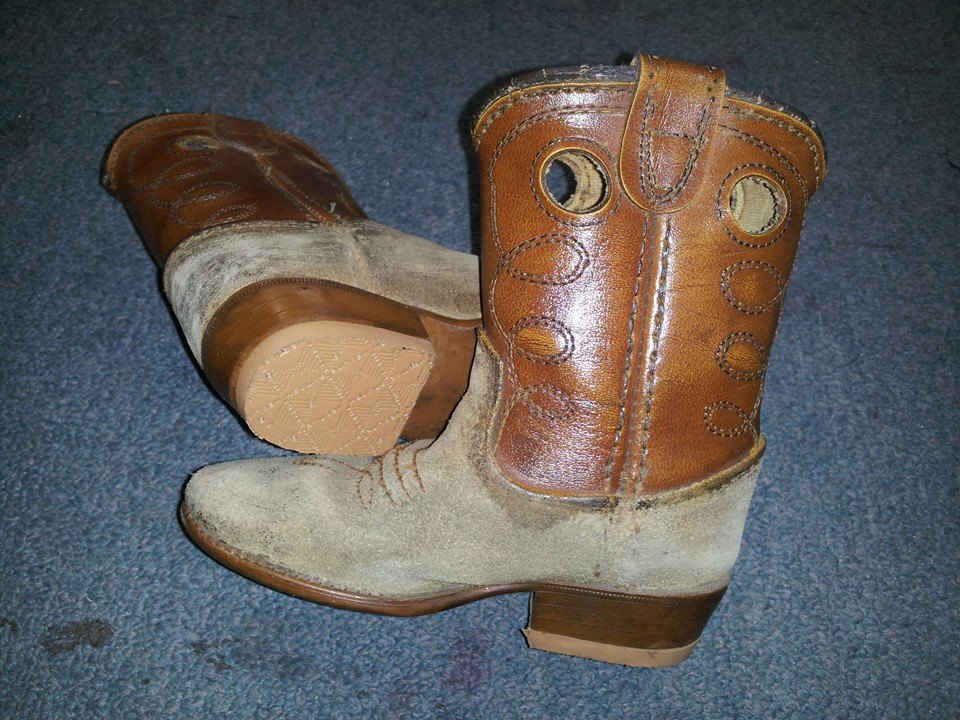 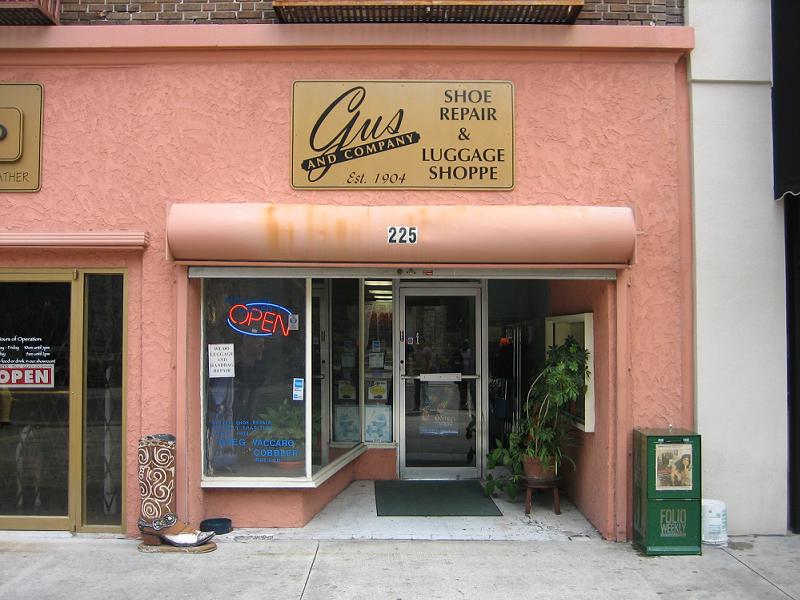 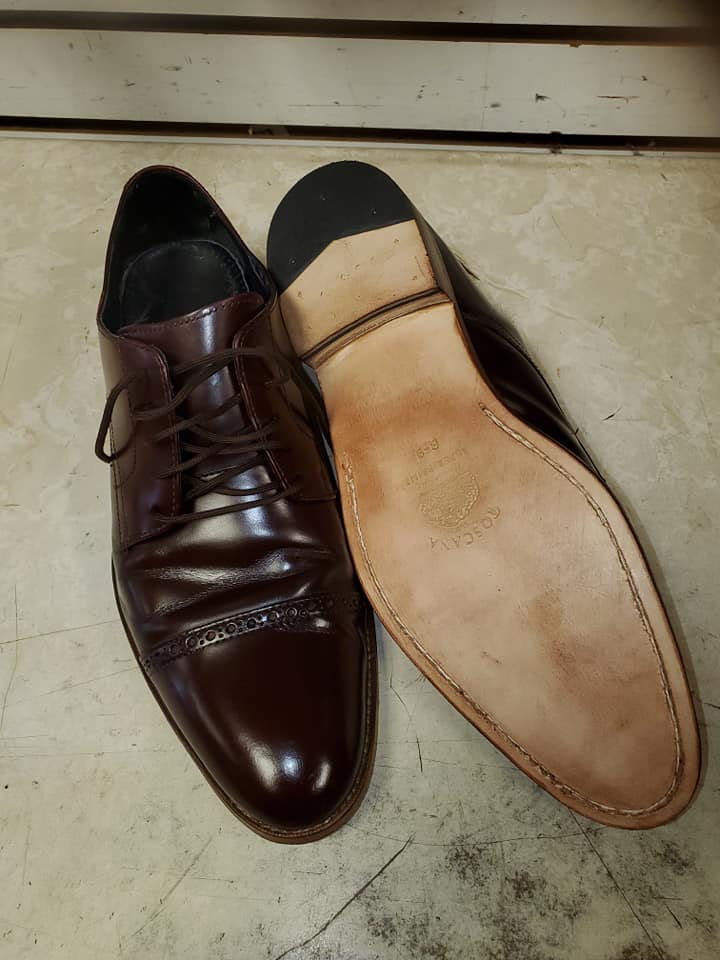 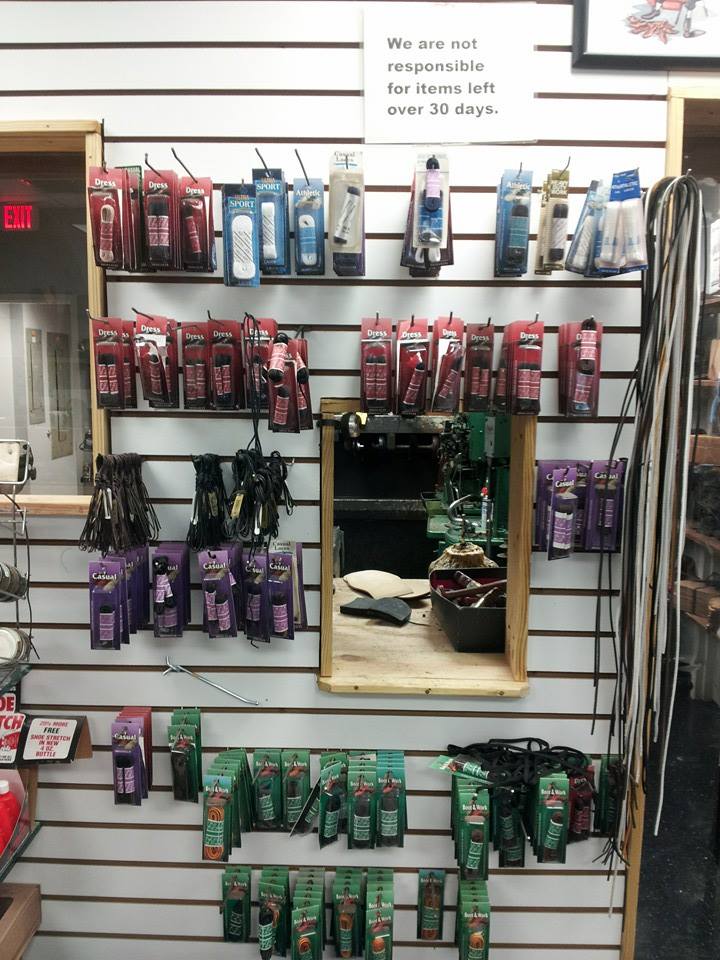 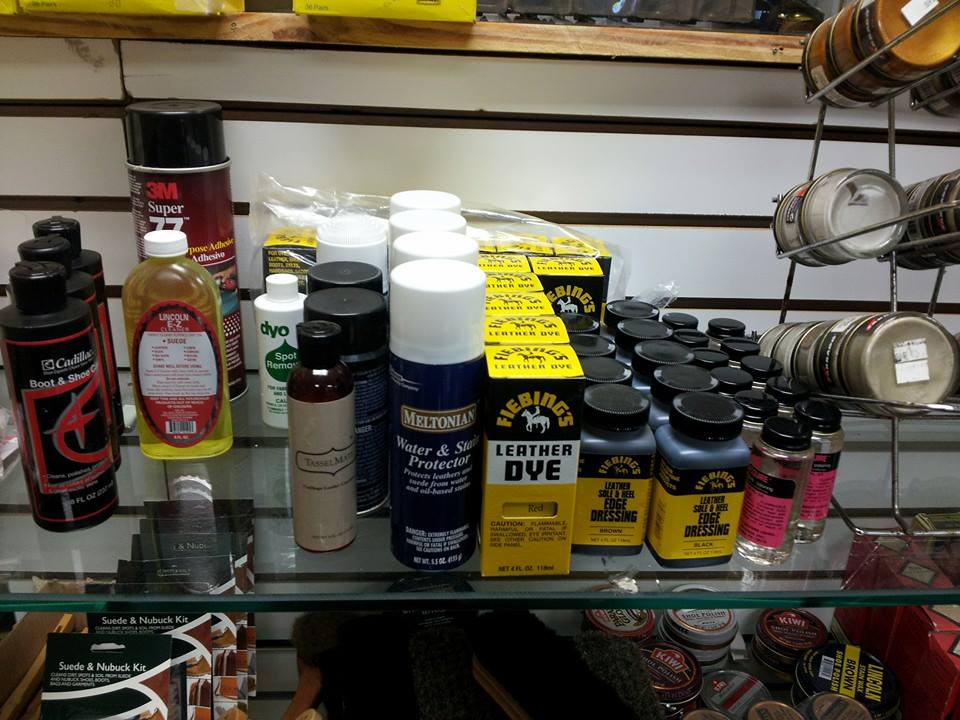 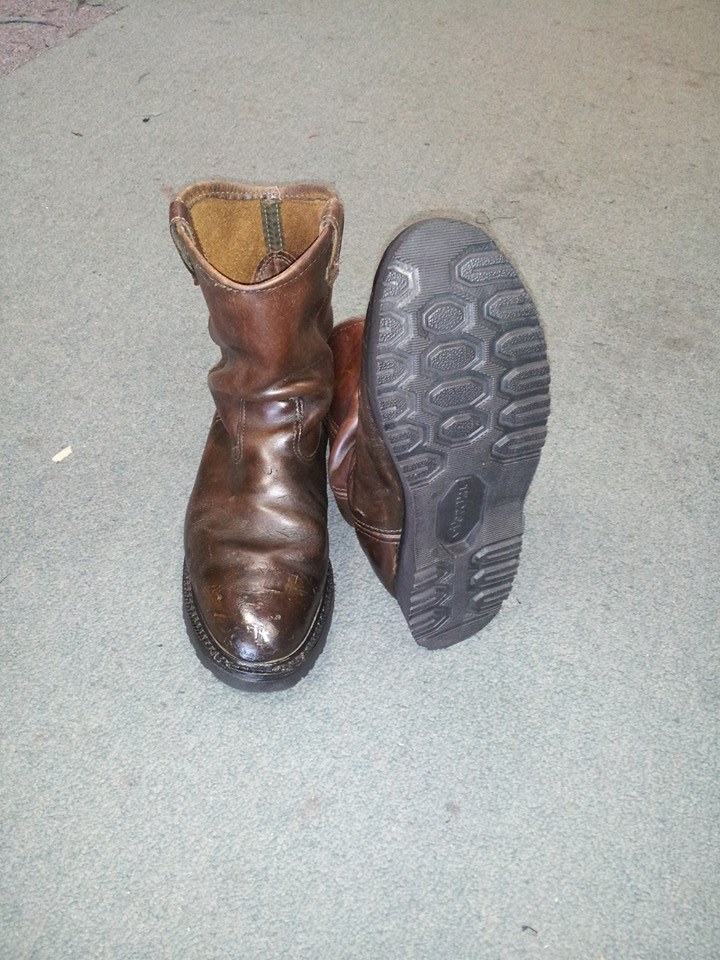 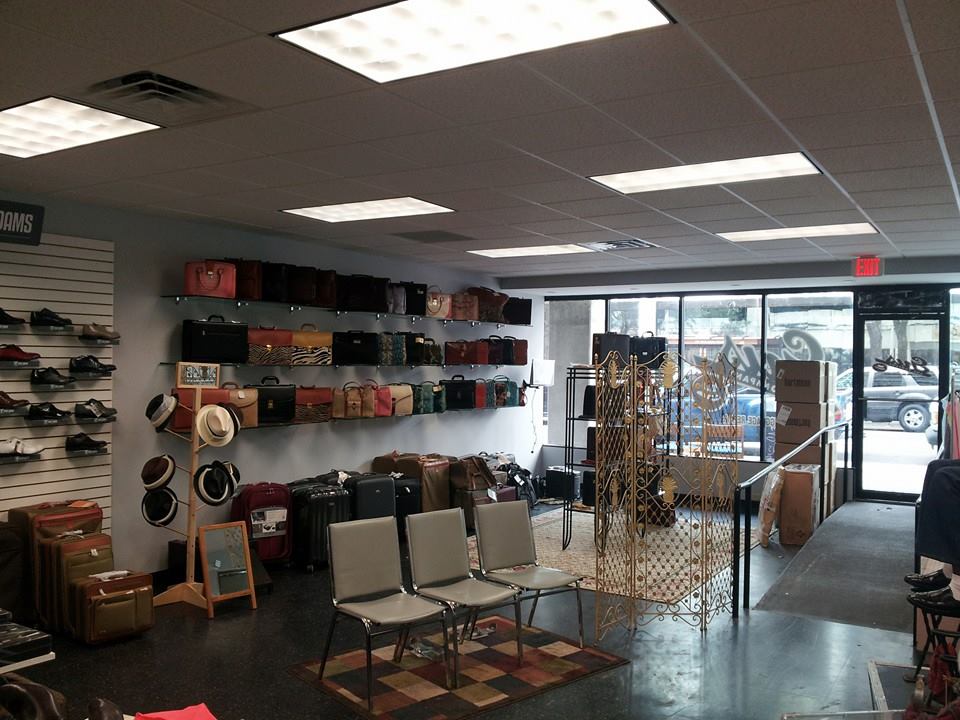 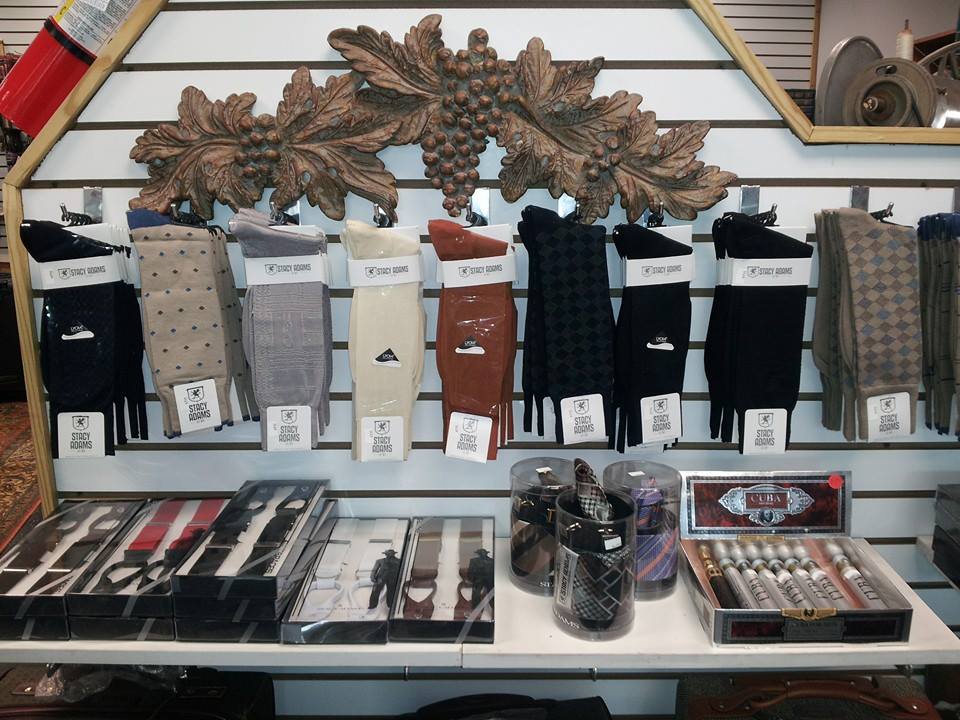 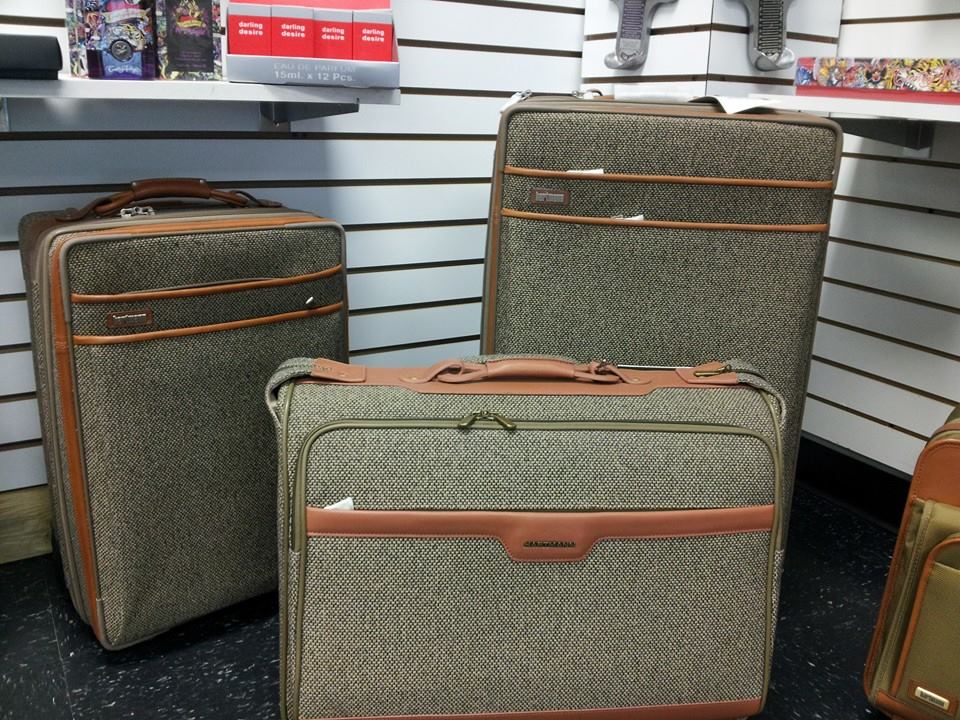 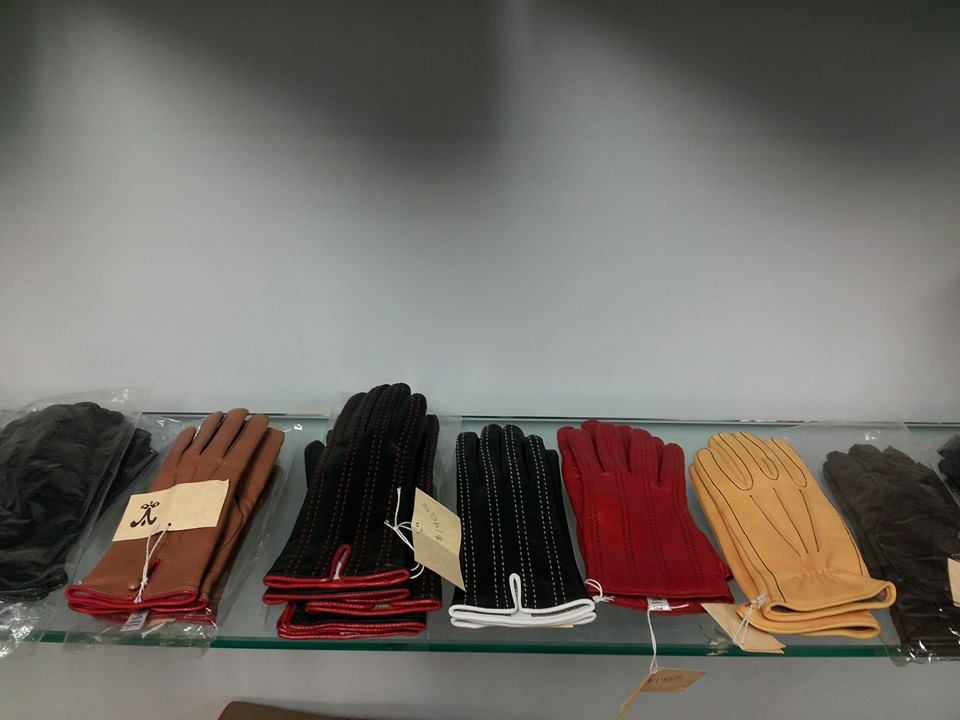 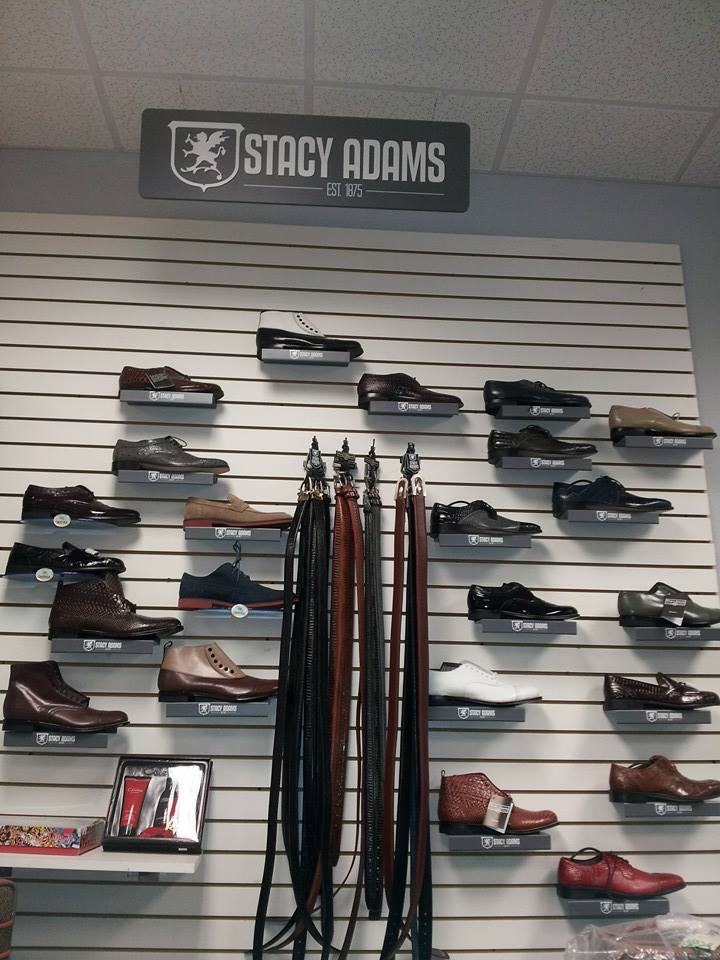 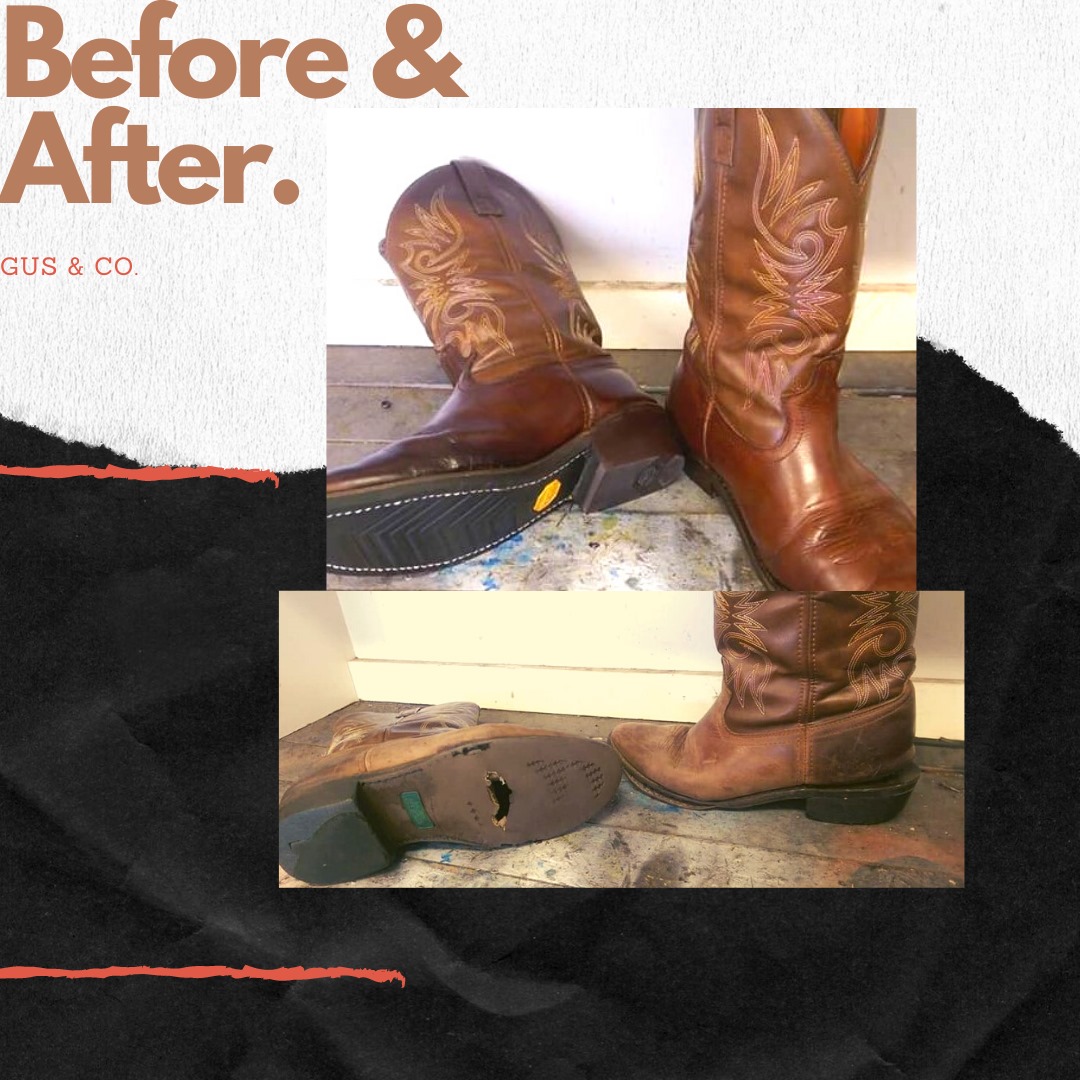 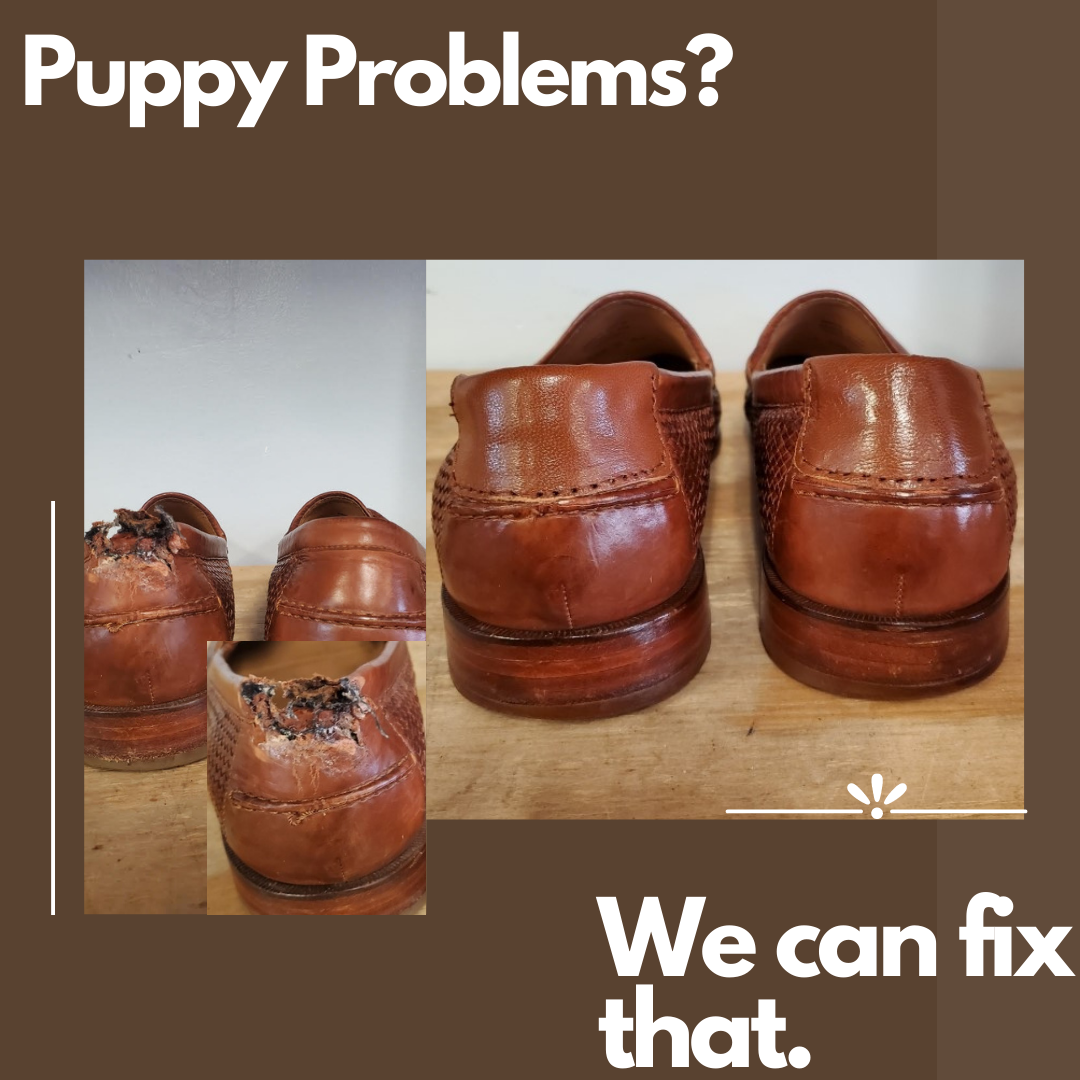 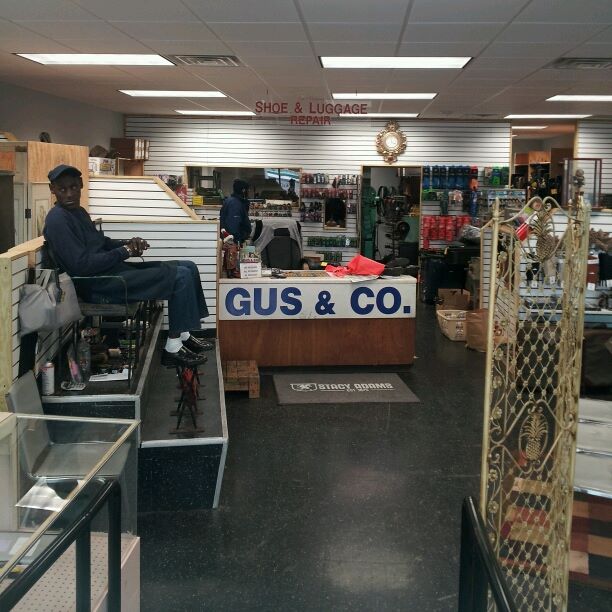